A story, that of the Hotel Terme Oriente, which arises from family intertwining that sees a still young Sandro, son of Grandfather Enrico, as the first member of the family to lead the historic hotel in Ischia Porto.

In fact, before Sandro, the Hotel Terme Oriente was managed by the owners of a well-known restaurant in Ischia, Zì Carmela.

Coming from the hospitality sector, Nonno Enrico and Nonna Luisa decided to help Sandro continue the family tradition by purchasing the Oriente hotel in 1990. 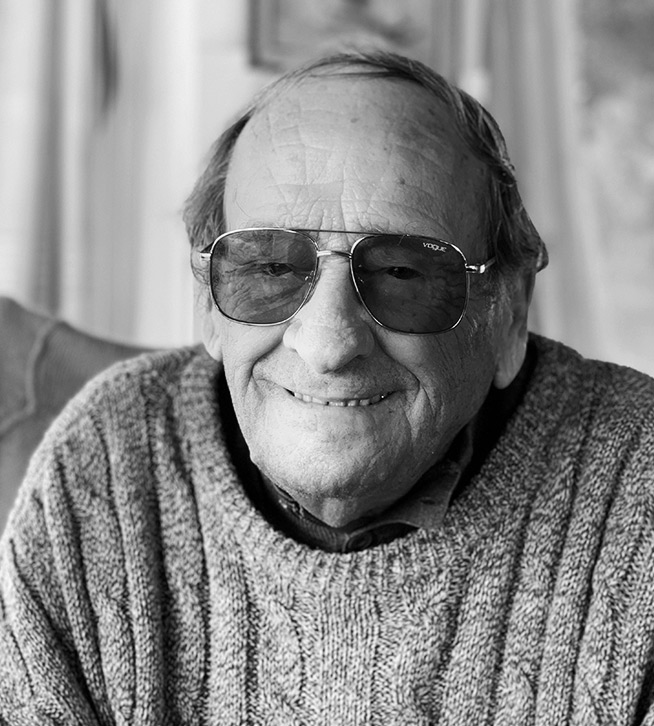 Grandfather Enrico, born on 15 September 1927 in Lacco Ameno, at the age of 16 began working in Casamicciola at the Swiss Hotel, whose owners were Swiss. It was there that he began to learn what would later become his life's work.

A porter both night and day, he soon learned to perform many tasks because he was often left alone by the owner who, in the meantime, was in another hotel he owned in Lugano.

When the owner died, the children sold everything, and Grandpa Enrico was left with nothing more than to embark on a new adventure.

With the help of his sister, he bought a bar in the center of Lacco Ameno and rented it to what would become his brother-in-law.

Meanwhile, Grandpa Enrico had begun construction of the Hotel Oriente which was completed in 1962, in just 2 years.

Nonno Enrico and Nonna Luisa, she in reception, for several years continued to work at the Hotel Oriente di Lacco Ameno, devoting themselves without saving energy to the activities that a hotel requires. 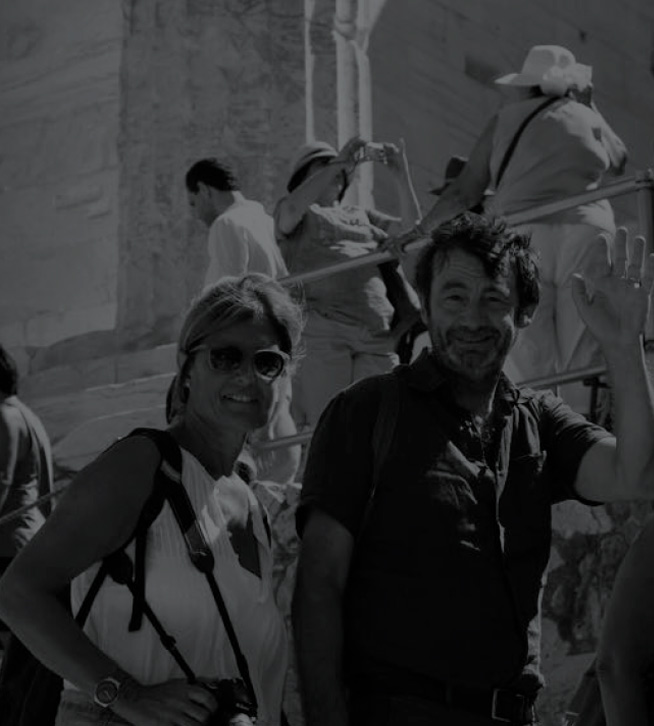 Sandro and his wife Carmen since 1991 and under the expert guidance of his father, they begin to manage the Oriente hotel which, over time, has welcomed tourists, first from the nearby Campania coast, and then from all over the world. 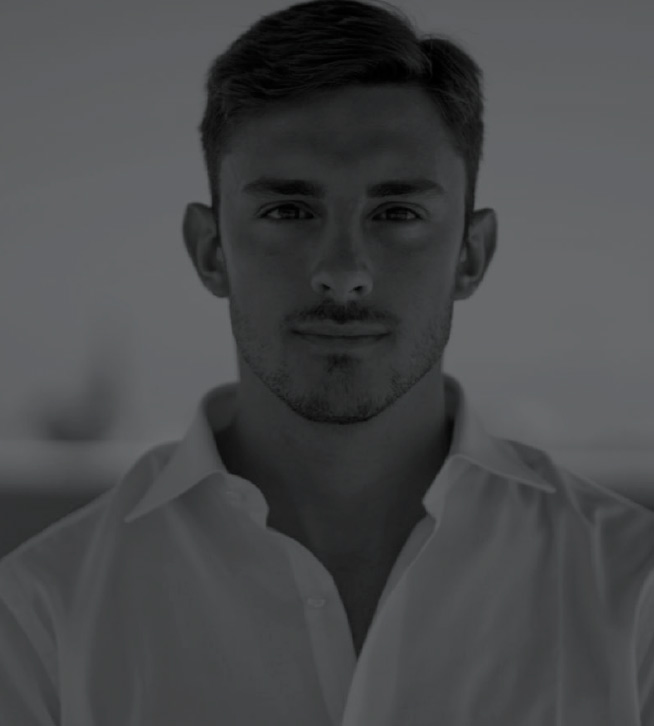 Today the hotel is frequented by both Italian and foreign guests and Sandro with the valid help of his daughters Eunice, Alessandra, Ludovica and his son Enrico (same name as his grandfather) manage the structure with even more passion, energy and synergy.

Grandfather Enrico and Nonna Luisa continue to accompany the growing family in this splendid adventure, giving valuable advice and delighting guests with numerous stories and tales.

You too can enter a place rich in art and culture, where simplicity and style will accompany you on memorable days on the island of eternal youth.